When a song tells a story… (or not) 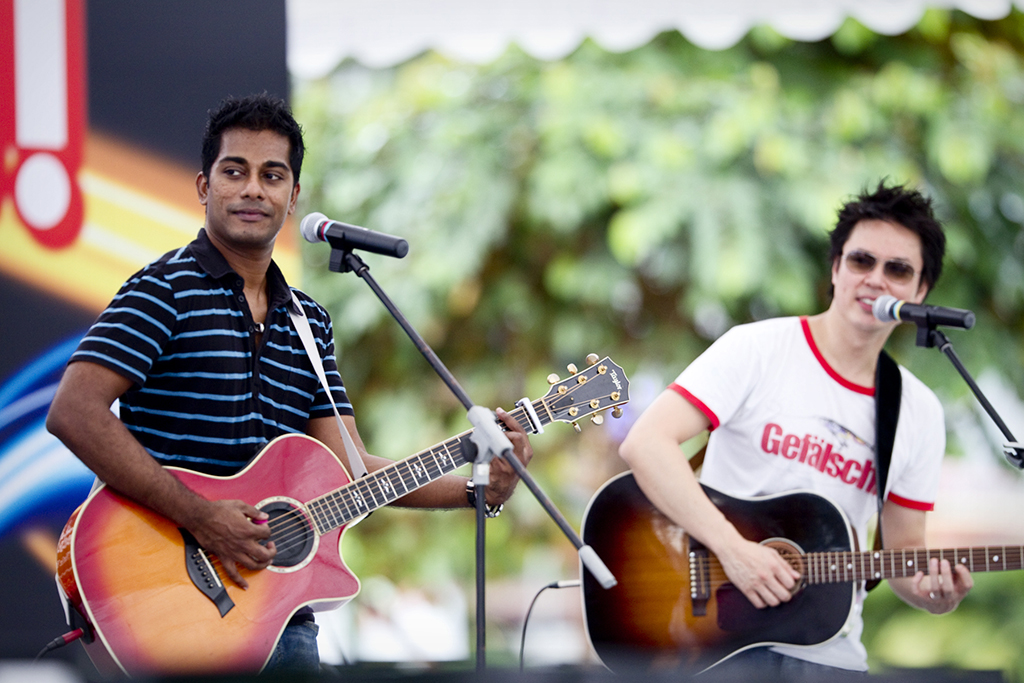 Melody, lyrics and arrangement are definitely three, very key elements of any song. As simple, or space-age progressive as the song is, one can never escape at least one of these considerations when writing a song. But with no basis, a song just becomes a selection of strategic words, accompanied by musical notes in a systematic format, laid over some noise that when put together is almost hypnotically melodic.

The songwriter’s role as a storyteller is instrumental in capturing an audience. In communicating experiences with listeners, one builds a relationship, whether its through a common pain or evoking laughter. It is essentially the language of the songwriter. Sting informed you, in a rather poetic manner, that he watched from afar at the lady he desired, while she was committed to another (When we Dance). Eddy Grant sang of apartheid in ‘Gimme Hope Jo’anna’. In a song co-written by Bruno Mars, CeeLo expressed his dissatisfaction with an ex-girlfriend and her new boyfriend in the brutally direct F*** You. The story is the soul of the song, and the chosen arrangement, melody and lyrics are the medium of communication. 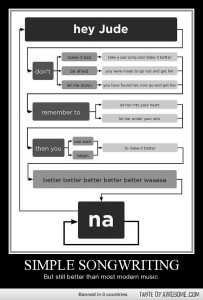 So I thought I’d share some personal experiences, explaining how some songs came about for me personally. Starting with this one, Track #1 from the Jack & Rai debut album, ‘In Stores Now’, called ‘Beetle Girl’.

Just to clarify, firstly the song is not about a girl who looks like an insect, or constantly walks into walls. ‘Beetle Girl’ is simply a happy, love song that came about after a night of drunken debauchery, approximately twelve years ago.

SONG:
From the first verse, the song speaks about how I stumble out of a bar after some drinks, it’s raining heavily and there aren’t any cabs around. Coincidentally, a 1973 Blue Volkswagen Beetle decides to pull up, and this dream girl decides to offer me a ride to wherever. The rest of the song is just an indulgence in the moment, admiring her, speaking about how blissful I feel during the drive and other related flowery, bundles of mush, as the vintage beetle plods into the sunset.

While it does sound like the perfect night, the truth is that version of the story is what I really would have LOVED to have happened.

I was at a reputed club in the city area, for drinks, which is really high up in a hotel. Perhaps what they say about alcohol and altitude is true, but I digress. The girl that I had just started seeing at that point dropped me a text asking me where the party was. So I told her and asked her to come pick me up, to which she agreed and said she would drive over about an hour later, in her 1973 blue Volkswagen beetle. She followed up with a question that pretty much laid the foundation for the song asking me where we should go after she picked me up, to which I replied and i quote, “You drive me wherever you want to”, which literally became a line in the third verse of the song. Little did I underestimate how much I had that night, and it came to a point about 45 minutes later that I found myself in a queue at the taxi stand, and soon after in a taxi on the way back. Call it an essential judgement call I had to make to end the night. Back home later, I received a call from her asking me where i was. I feebly replied i was home and in bed. She was a cool chick and brushed it off pretty easily, and of course, I tried to make up for it by bribing her with a nice dinner another night. And that’s the quirky story of how the song came about, not because it was what really happened, but based on the part-fact and part-fiction of what I would have wanted for the night. Otherwise, ‘Beetle Girl’ probably would have ended right after the first chorus. 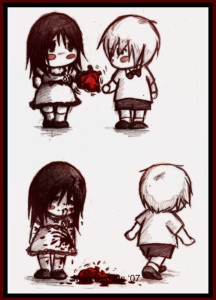 Heartbreak has always prevailed in being a common source of inspiration for a songwriter. How better to lament over a love lost, than together with millions of human beings who can give you a fist bump and i say “I feel you, man”. A failed relationship invites sympathies, the occasional free glass of whisky and spurns ideas related to the plethora of feelings associated with a breakup; resentment, sadness, the newfound freedom, jealousy and so on. One of the newest singles I wrote – Tryin’ by Jack & Rai – was just that.

“Cos i don’t know if I still love you, or am I trying to get over you.”
The song came about some time after the breakup, which I could sum up as the point when I wasn’t sure I was still in love with her, or if I was trying to get over her. It’s a big difference between the two, and when you can’t figure it boy is it confusing! 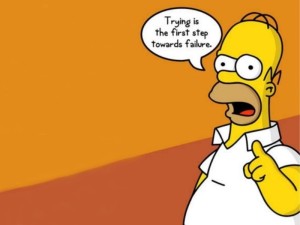 “No words were spoken, since you’ve been gone.
Sometimes I dial half your number baby, on my telephone.”

We hadn’t spoken since calling it off, which was apparent in the second verse. The same verse also holds the line that defines the action that gave rise to the song. My mobile phone in hand, i was debating on whether to give her a call, on one of those nights when my mind was consumed with ‘What if..?’ type thoughts. I typed the first 5 digits of her number, then cancelled the call, maybe a couple of times. To me, calling her was symbolic of still loving her, and canceling the call would mean trying to get over it. The song is riddled with other pretty personal quips and expressions, but another thing that was pretty exciting for me in writing the song, was that at that point I had been listening to a hell of alot of blues. The progressions and melody used in the song have their roots in BB King, Freddie King and Albert King, a touch of Fleetwood Mac even, and a dash of John Mayer. hence it takes on a very old school, typical blues/R&B type arrangement. Recording the tune was also a breakthrough somewhat. We went to New York and produced the song with Ethan Mentzer, who is the bassist of the Click 5 and also played bass and keyboards on the song. He also roped in Adam Christgau who has toured with names like Tegan & Sara and Brandon Flowers. We had a great time tracking guitars and vocals there, and it was unforgettable. Furthermore, watching a song I wrote, with some very close attachment, come to fruition was simply awesome.

So those are some of the close, personal stories I have about some songs I’ve written. Real stories aren’t just plucked out of your imagination. they are born from experiences; doing and seeing things, meeting people, love and loss, being on top of the world, or in the depths of hell. So go out, live like never before and write a song about it.